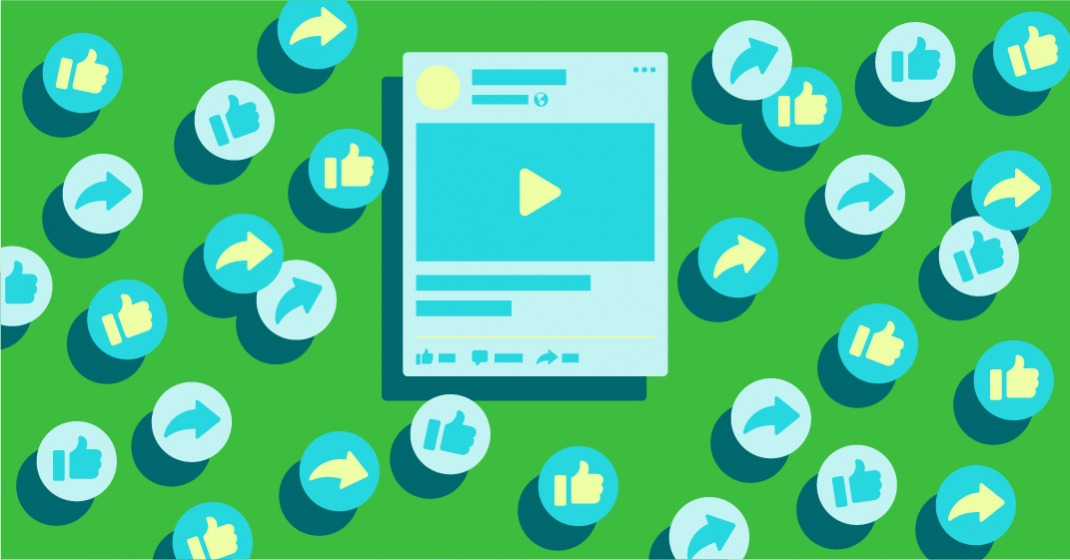 In a world where social media is always on an active mode, things go viral real quick. 2017 has been a year where brands came up with the best ad campaign ideas, which ended up becoming viral on the web. Let’s take a look at the best ones and find out what exactly made them go viral.

This 4th of July, Ancenstry.com released an innovative ad about equality and how we are all equal. The ad featured people from different walks of life reciting parts of the Declaration of Independence. The end of the video revealed that each of the individuals present in the video were descendants of those who actually signed the declaration.

The video became viral because it conveyed the idea of equality using facts. The video was not a work of fiction, but based on real facts and people, which struck people at the heart.

Climate change and environment degradation is a hot topic right now and companies are not shying away to raise awareness about it through their ads. Apple released-‘Shot on IPhone’ this year. It had scenes of the earth’s landscape and natural beauty, with passages from the book- Pale Blue Dot — A Vision of the Human Future in Space, being read in the background.It struck cords with the people’s minds and reminded them that earth is the only home that they have and it’s high time that they get on with trying to save it.

Gender shaming and mansplaining are topics that are getting a lot of attention these days. To bring about a change, Microsoft created an ad that campaign urging girls to get more involved in the STEM degree fields and break the gender stereotypes. It shows a group of young girls who tell their thoughts about how they would like to change the world. The ideas that the girls have range from finding breast cancer cure to creating a sustainable environment. The campaign became popular because it urged the women to take a hold in this male dominated society and change the odds.

This was another ad campaign that challenged gender norms. It showed five successful Arab athletes, who defied their country’s gender rules and broke the stereotypes attached. The athletes featured in the ad include Zahra Lari,Ines Boubakri, etc.

When Audi came up with the commercial-‘Daughter’, people thought it is just another commercial about women empowerment and gender equality. But it is much more than that. The commercial is about how a father watches his daughter competing in a soap box car race. The father is reflecting over the idea that if how will he ever tell his daughter that she lives in a world where the value of women is less as compared to men.

When Donald Trump called New York Times a failing publication, it hit hard with the news house. In response to that the NYT came up with its first ad in 7 years. The ad was aimed at informing the people that the newspaper always aims to seek the truth behind any story. The video defends the honesty of journalism and inspires the audience to have faith in the publication. The video became popular because it addressed the audience with confidence and told them that NYT always strives to find the truth.

The above ads became viral not because they had a new element or thing to deliver to the audience. Instead the way that they passed the information to the audience was unique and hit them at just the right spot. Creating a content that goes viral is not about finding an unusual thing to talk about. It is more about showing your creativity in how you convey some information to the public. Another part of making a potentially viral content is what medium you choose to make it reach the audience. Be it Facebook, Instagram, YouTube, the medium of delivery matters.

Planning an ad campaign does not just involve promoting your brand. To make a successful and popular ad campaign instead of blatantly talking about your company, you should try addressing the public’s issues. This will not just make the audience aware about your brand, but will also help in building trust and relationship between them. So what are you waiting for? Put on your thinking caps and formulate the next big brand campaign for your company.